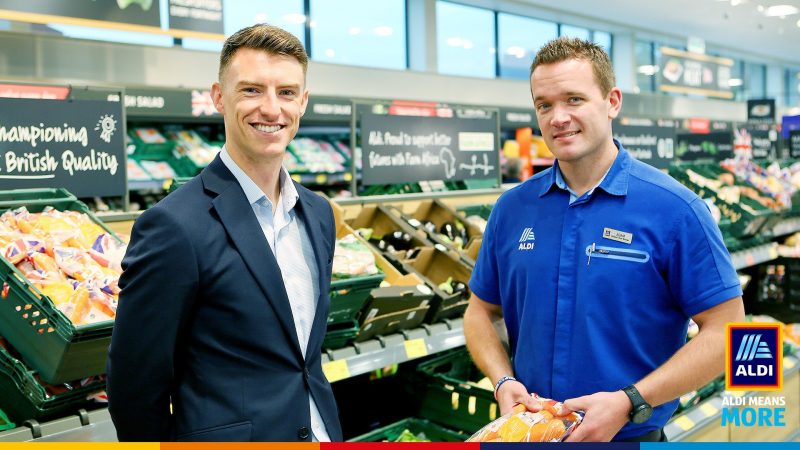 EarlyCareers.Scot would like the share Aldi’s fantastic news and a few of their opportunities that they have available.
Aldi has announced it will recruit more than 200 apprentices this year as it continues to embark on “an ambitious growth period” with its goal to operate 1200 stores by 2025.

Since launching its Apprentice Programmes in 2012, Aldi has hired over 2000 apprentices, the majority of which have since progressed permanent roles.

Everything you need to know about a career in retail

Aldi is not like other retailers. If you have the drive, commitment and grab-life-by-the-trolley-handles attitude, every day can be amazing. As an apprentice, you’ll learn the ins and outs of Aldi – one of the fastest-growing retailers in the country. It’s hands-on, practical work combined with theory, as you work towards a qualification and a permanent position at Aldi. We’re not going to lie, this is hard work, but it’s also incredibly rewarding. And with opportunities in Stores, Logistics and Driving, there’s more than one way to succeed. You just have to want it.

With Store Management apprenticeships and Career Starter Stores roles available in Stirling, Perth, Alloa, among others there is no better time to consider an apprenticeship with Aldi. 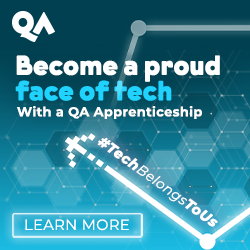