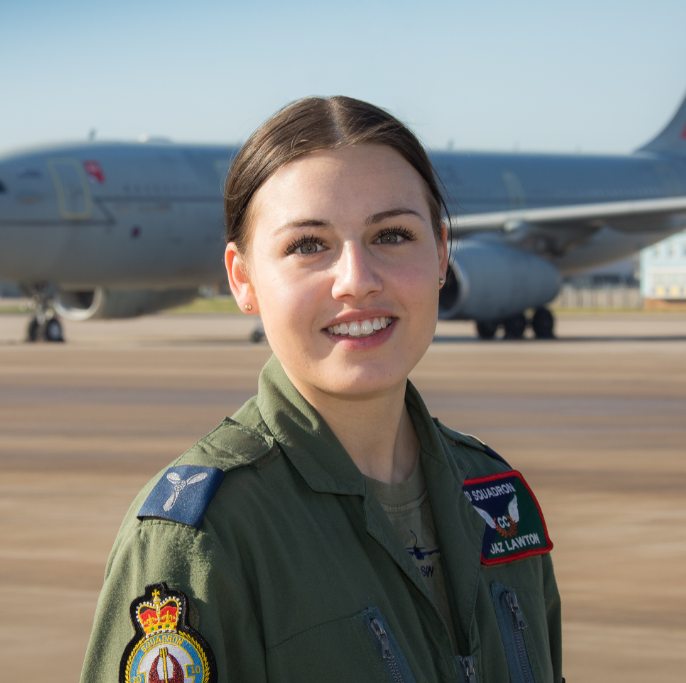 “I joined the Royal Air Force at 17, and by 21 I have been to over 20 countries, including Barbados, Canada, America, the Middle East, Cyprus, Africa and Jamaica. Outside of work I have gained several qualifications including an FA coaching qualification, which I use to coach football in the local community.

Having earnt a ‘Cabin Crew Apprenticeship Diploma Level 3’ I have enhanced my education by enrolling in courses and gaining additional qualifications; you can carry on your education and are supported throughout the process. Also, through work, I have met royalty, dignitaries and politicians, not just from this country but from overseas too. I have been responsible for the Prime Minister on board the aircraft and watched Air-to-Air refuelling above Canada when bringing the new F35 Lightnings back to the UK for the first time. I also achieved my static-line parachuting licence in Cyprus; an opportunity I would never have had as a civilian.”

The RAF has 23 different apprenticeships available. 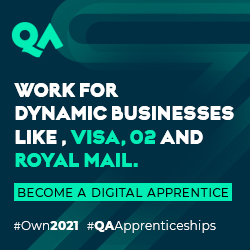 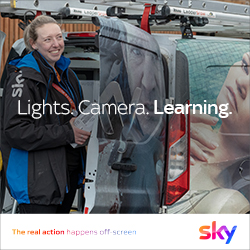 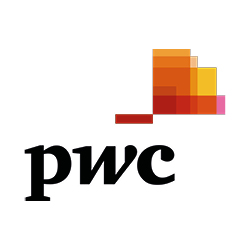